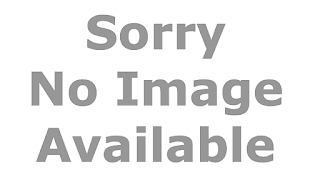 "The Minstrel Boy" is an Irish patriotic song written by Thomas Moore (1779-1852) who set it to the melody of The Moreen, an old Irish air. It is widely believed that Moore composed the song in remembrance of a number of his friends, whom he met while studying at Trinity College, Dublin and who had participated in (and were killed during) the Irish Rebellion of 1798.

The song gained widespread popularity and became a favourite of many Irishmen who fought during the American Civil War and gained even more popularity after World War I. The song is notably associated with organisations that historically had a heavy representation of Irish-Americans, in particular the police and fire departments of New York, Boston and Chicago and those of various other major US metropolitan areas, even after those organisations have ceased to have a substantial over-representation of personnel of Irish ancestry. The melody is frequently played, typically on bagpipes, at funerals of members and/or officers of such organisations who have died or been killed in service. Unsurprisingly, given its lyrics, it is also associated with the Irish Army and with traditionally Irish regiments in the armies of the United Kingdom and the United States as well as other armies of the world.

The original lyrics are as follows:

During the American Civil War a third verse was written by an unknown author, and is sometimes included in renditions of the song:


References in film and television

Source of the article : Wikipedia